Learning to be Human Again 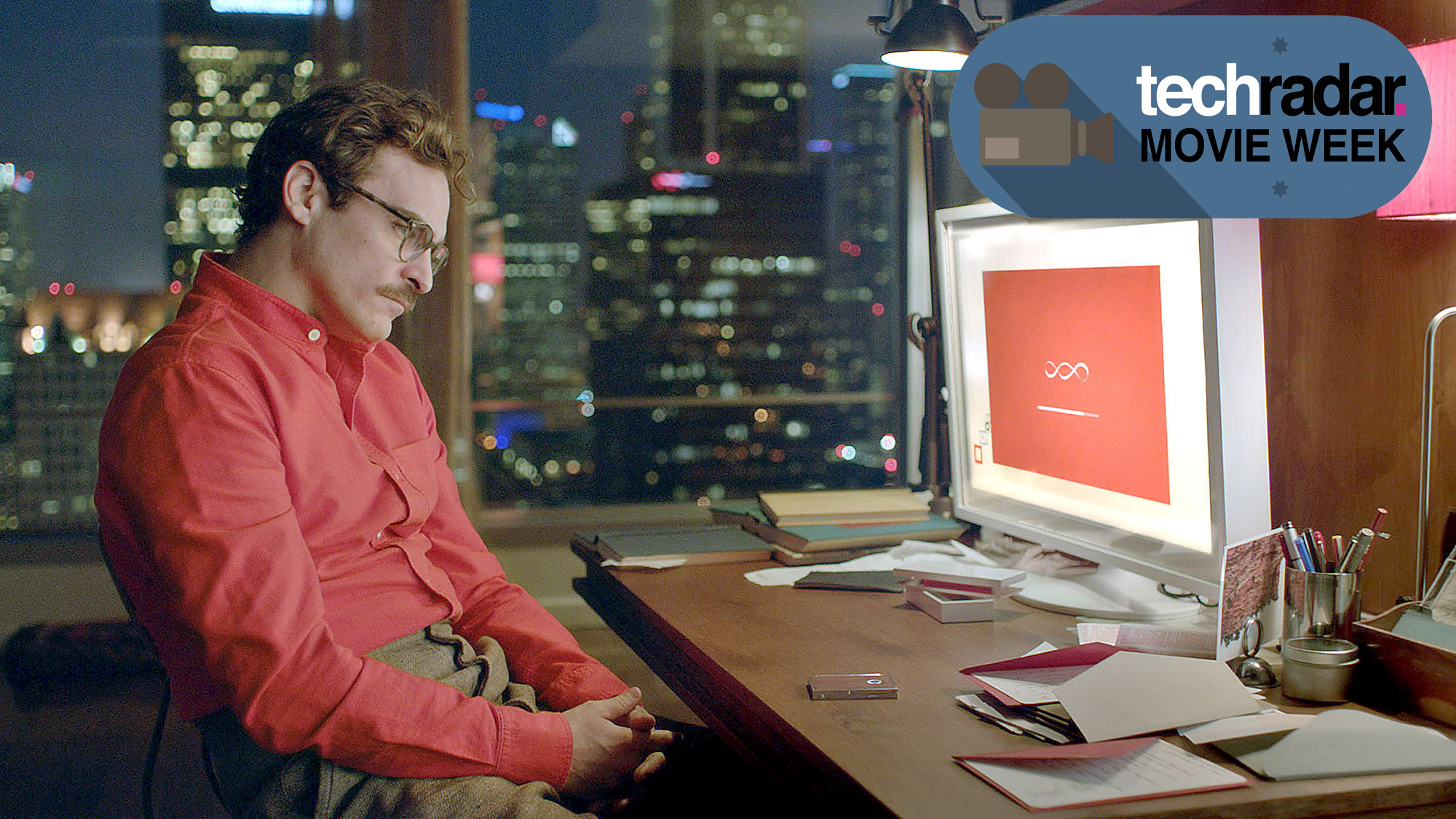 Imagine a world in which everyone is isolated from one another, in which people are so lonely and emotionally stunted that their only place of comfort is found in computers, video games, and anonymous online communication.

Okay. That’s probably not too difficult to imagine. But imagine it in “the future” where we have highly advanced artificial intelligence systems… Now we’re stretching things a bit!

Such is the premise of the 2013 movie Her. Winner of the Academy Award for Best Original Screenplay, it is one of the most dynamic, creative, beautiful stories I have ever seen. Moving beyond the question of “is she human” almost immediately, the movie poses a far more interesting question: what actually makes the physical characters “human”? With ever advance in the artificial intelligence’s consciousness, emotion, existential crisis, and even love, there is a challenge to the human characters to reclaim a part of themselves that has been lost to isolation and loneliness, to communicate with one another in the way we were created to do.

Starring Joachim Phoenix, Amy Adams, Chris Pratt, and Scarlett Johansson (as the artificial intelligence voice), Her is well-acted and thought-provoking, but is definitely intended for a mature audience. With an R-rating for language, sexual content and brief graphic nudity, it is not exactly family friendly, but then again, most existential questions of our reality aren’t. If you can get passed some of its more graphic features, it is among the most important films of our age.