Can We Talk About Jesus? 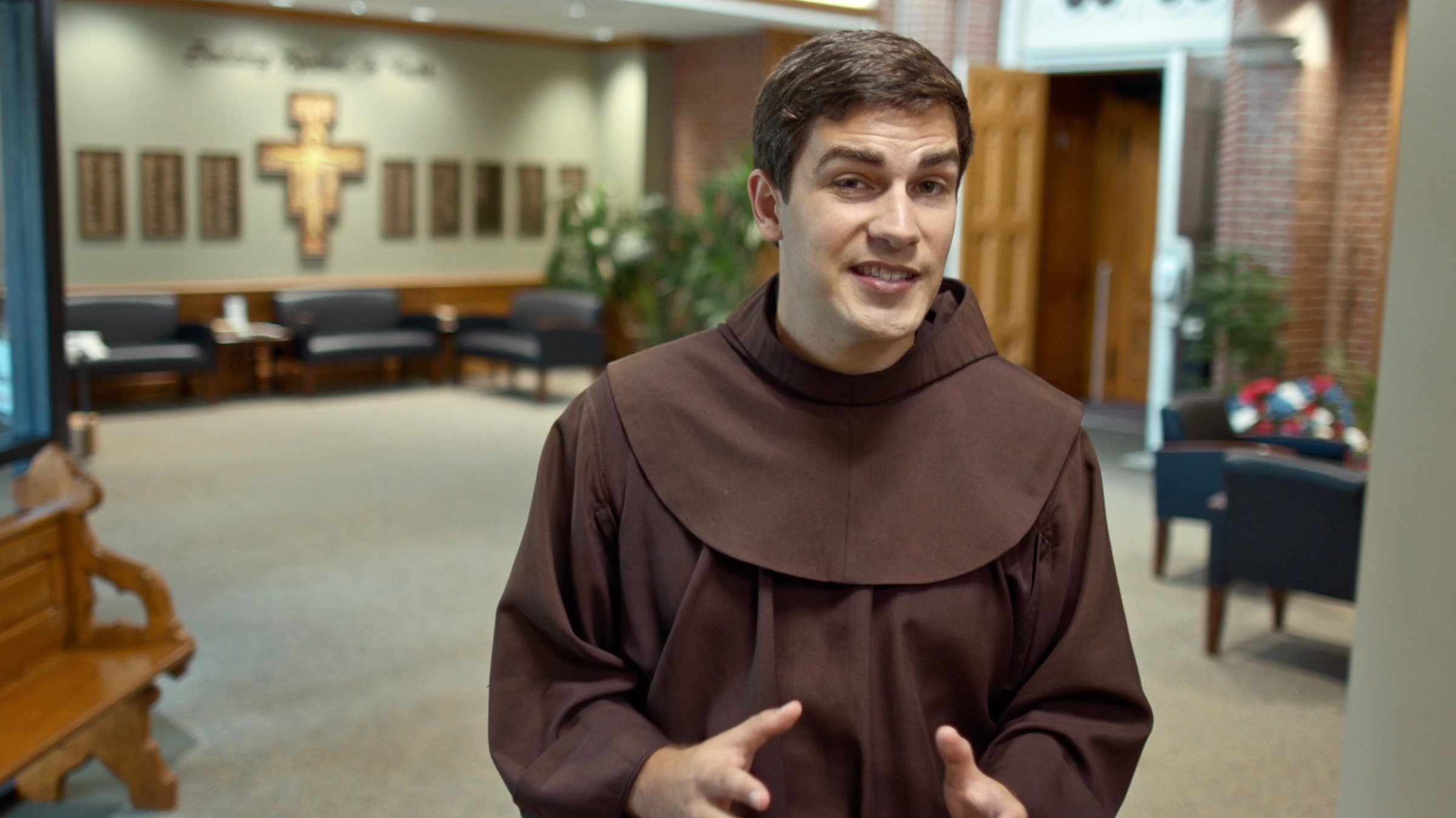 It is often said that, in our world today, more people than ever are “spiritual but not religious,” that they have a sense of God, want to live in communion with others, and do what is right, but have no interest in conforming to the norms of an institutionalized religion. You probably know quite a few people like this.

But what about those people who are “religious but not spiritual”? Now, admittedly, I’ve never actually met someone who identified as such, but I interact with them on a regular basis. People who are concerned with rules and tradition, who attend prayer services and identify with a particular congregation, but have no sense of the sacred, prayer life, or foundation in Jesus Christ for what they do. You probably know quite a few people like this as well.

In this week’s video, I want to subtly address this issue I encounter far too often in the Catholic Church: people can come to church their entire lives without knowing Jesus. As hard as it is to believe, it is very true. People come to mass each week for many reasons and it’s not always for spirituality or a relationship.

I think that this is a problem worth addressing.

Having posted this video a few days ago, I have had some time to hear some feedback and reflect on my own words, and I’d like to offer a few further thoughts. (Please pause this blog post and watch the video before continuing. I’ll wait.)

In one of my more provocative lines on Breaking In The Habit history, I say, “I would much rather people be in love with Jesus in a Protestant Church than wasting away in a Catholic Church. What matters is Jesus Christ, not your congregational affiliation.”

Yeah, I said those words. And after thinking about it more… I stand by it.

Despite what some have said in the comments, I do not want people to leave the Catholic Church; even less so do I think that all Christian Churches are created equal and that it doesn’t matter what you believe. I am very proud of my Church and believe that it holds the fullness of Truth, that it is the sacrament of salvation. I would love for every person in the world to be a practicing Catholic!

But the reason for this is not so that we can all bear the same name; it’s not because I think the way we worship, our stance on Mary or the saints, or the pope himself are constitutive for our salvation. Those things are great, but they are not why I want everyone to be Catholic. The reason that our Church is amazing—and truly the only reason necessary—is Jesus Christ. Our Church is endowed with the special mission of proclaiming his life, death, and resurrection, of caring on the work of the Kingdom. That is what makes our Church significant.

And so, back to my comment, if people are attending the Catholic Church and not living this mission, and if said people are able to live this mission within the bounds of another Church, growing closer to Jesus in holiness through love and sacrifice… you better believe that I would rather they have the option with Jesus in it. Jesus is what matters, not the congregational affiliation, and we do ourselves a great disservice to the kingdom of God when we think that we are automatically saved by being Catholic or that Jesus is unable to save those unlisted in our baptismal registry. St. John the Baptist admonished the people, “Do not presume to say to yourselves, ‘We have Abraham as our father'” (Mt 3:9). He is speaking to that mentality in us.

Let’s not make the same mistake, okay? Let’s not be like the hypocrites in Jesus’ time who confused what was important:

What is more important, the institutional church or Christ who makes the Church holy? Going to mass and receiving the Eucharist without any faith at all, leaving us unchanged, or attending a Protestant service on fire for the Lord in such a way that it causes us to be transformed into different people? Being a Catholic who doesn’t know Jesus or a Protestant who joins him to build up the kingdom?

I honestly hope that the latter choice is always the answer, but more than that, I hope that we Catholics will be unsatisfied with both choices. For those who got upset with my supporting the latter choice—saying that being a Jesus-following Protestant was better than a spiritually dead Catholic—I hope you see my real point in it all: I don’t want either of these things. As a Catholic minister, and without any disrespect to my Protestant and Orthodox brothers/sisters in Christ, I want for everyone to be a Jesus-following, spiritually nourished, on-fire disciples of Jesus Christ… within the Catholic Church. For me, that’s the endgame and nothing less.

I want Jesus, and I want his Church.

But short of that, in a world in which our Church fails to bring Jesus to people, I want people to be where they can find Jesus. Can we do that? Can we be that place? Can we make Jesus our highest priority, our identity as Christian first and foremost, our call to discipleship over our call to parish registration?

I hope so, and that’s my message this week.

9 Comments on “Can We Talk About Jesus?”