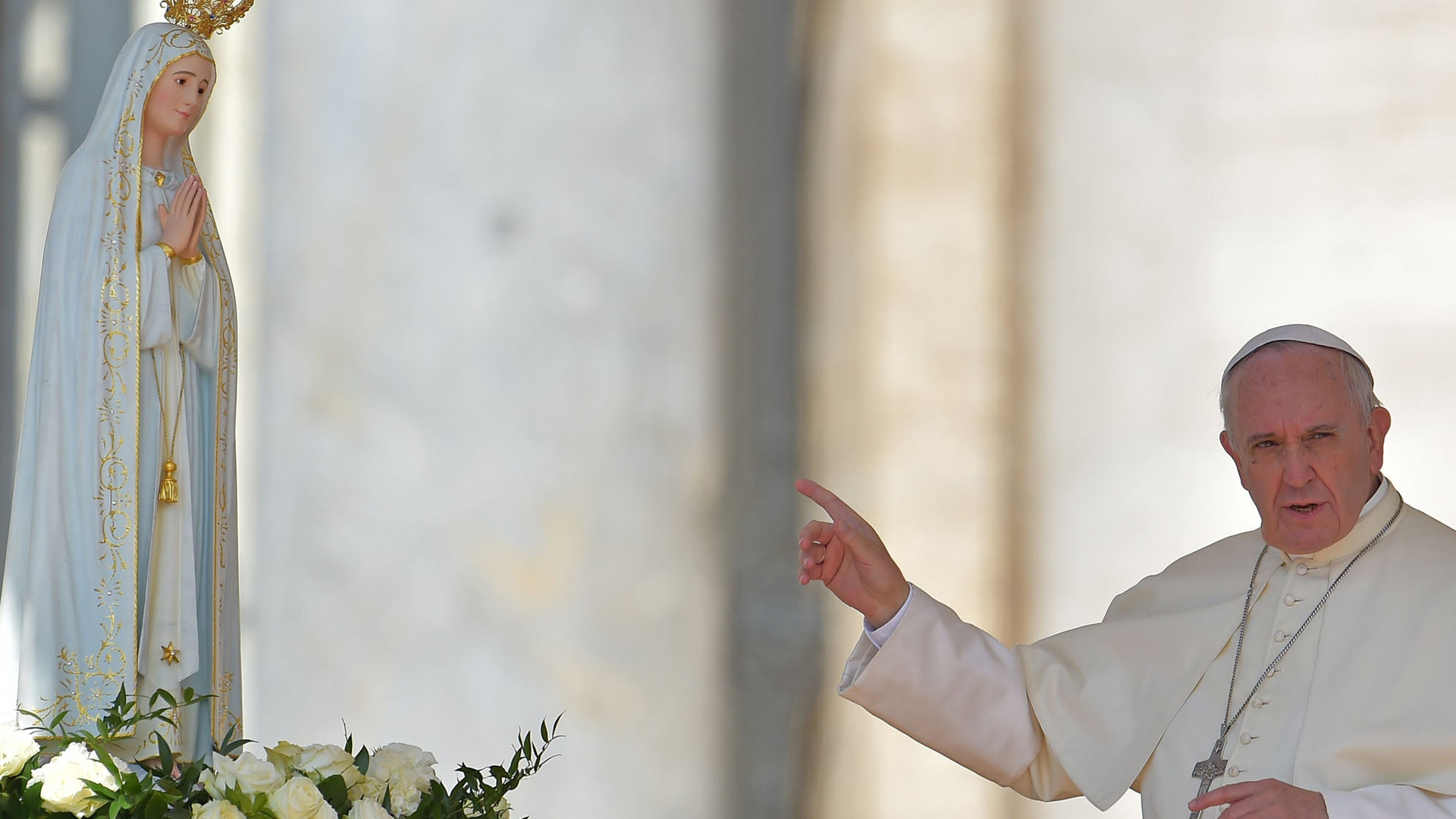 Fundamentalist Christians don’t have a lot of nice things to say about Catholics. According to them, we know nothing of the Bible, create false doctrines, are wolves in sheep’s clothing while being the embodiment of whore of Babylon, run a secret society in league with the Free Masons and Satanists, and of course, we’re idolaters.

Pretty impressive résumé if you ask me.

Sadly, we cannot take credit for any of these things as they live more in the imaginations and misconceptions of our literalist and pre-critical brothers and sisters in Christ. They are based on misinformation, fear, and downright disdain, rather than the facts, and serve to galvanize their own people against a common enemy.

And it’s effective. Surely, it is. When you can look to a popular and successful entity and explain away their success by undermining their credibility, one can feel much better about their own efforts. When there is someone to blame for the problems of the world (especially when that someone is incredibly influential and ever-present) responsibility for such evil is greatly lessoned. What can we really do when they are doing so much evil?

In this week’s Catholicism in Focus, I look at one of the greatest points of conflict between fundamentalists and Catholics, the use of images in worship. Largely the result of major misconceptions, I hope to shed light on what we really believe in order to show our critics that we are on the same team, that this is not the first time we have faced this issue, and the Church has answered it clearly.

For more information on the topic of supposed idolatry in Christianity, the name of this criticism is called “Iconoclasm” and it was addressed in the Second Ecumenical Council of Nicaea in 787.