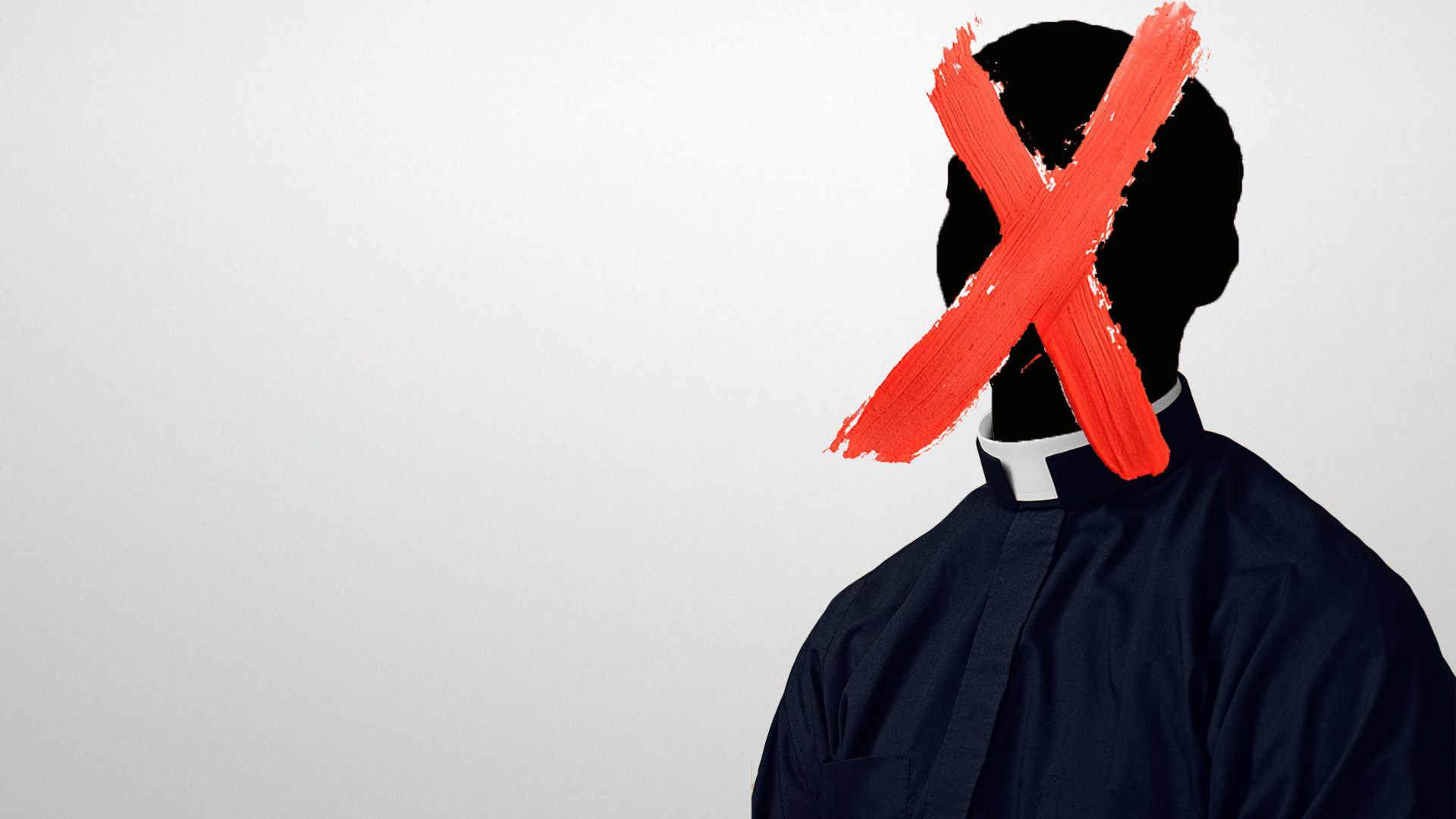 This is not click bait. In this video, I legitimately discourage people from becoming priests.

Why? Because some people shouldn’t become priests.

In the midst of a priest crisis sweeping much of the world, the idea of discouraging people from becoming priests might sound rather strange, but let me remind you that quantity is not the same as quality. In my years of formation, I attended two different seminaries, went on plenty of inter-community retreats, engaged with seminarians from all around the world. In that time, I met some truly remarkable people who inspired me to be a better priest. I also met some men that sent shivers down my back.

It should not surprise you that there are men in seminary who want to be a priest for the wrong reasons; there are men in seminaries who will grow up to be horrible pastors, scattering the flock and causing damage to people’s faith. While I make no claims as to how prevalent these issues are, I can ensure you that there are seminarians who do not want to work, who have an inflated sense of self, who believe that they are a gift to the Church and so should be treated like princes, who are more concerned with appearances and perks than they are with prayer and penance.

This will not do.

The priesthood is not a right. Being ordained is not something anyone deserves. Just because certain areas might be desperate for priests does not mean that anyone will do. In fact, the existence of lazy, egotistical, princes in rectories and seminaries might actually do more harm turning people away from the Church than the sacraments will attract. I suspect that having only 10 holy and hardworking men dedicated to the mission of Christ would do more to inspire a nation and rebuild the Church than 1000 men in it for the wrong reasons.

It’s not about the numbers. We can never get caught up in that. Quantity does not replace quality. What we need are not more priests, but better ones. Dedicated ones. Holy ones.

If that’s not what you’re looking for, then as my professor told us, “We don’t need you.” It might sound harsh, but it’s the truth. We need more than warm bodies.

We need pastors. Are you willing to lay down your life for others? Are you willing to give up your own time, comfort, reputation, opinions, and authority in order to serve the people of God? If so, you are exactly what the Church needs.

5 Comments on “Don’t Become a Priest”