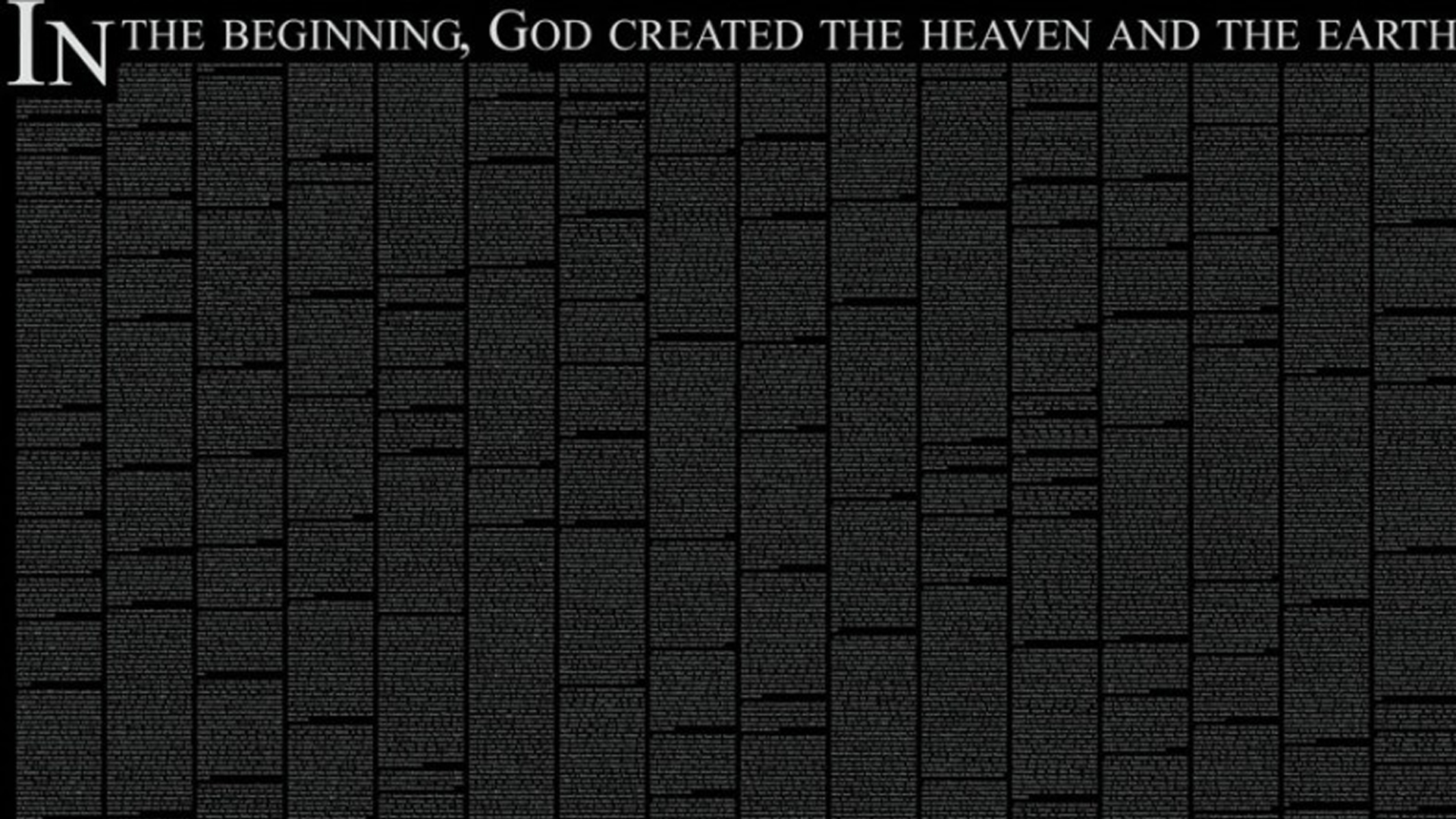 The following is my homily for the 23rd Sunday in Ordinary Time, Year C. The readings can be found here.

They say that you should always read the fine print before you sign anything. I… have not always been the best at doing this. Throughout my life, I have often acted impulsively and signed up for something without knowing what I was getting myself involved with.

When I was in second grade, I saw the boy scouts in their uniforms and thought it was so cool. The idea of hiking and camping seemed awesome, and so I signed up, made my parents buy the uniform and everything I needed… until I realized that we wouldn’t be going on an adventure in the rocky mountains every week and that there were many things about being a boy scout I found boring. I quit after three weeks.

When I was a freshman in college I signed up for this sort of “outside the box” series of classes that sounded incredible. It was team taught by the best faculty in the school, used interdisciplinary methods, and was supposed to be this amazing learning experience. Turns out, they were also known as the hardest courses at the school… and you had to take all three to get credit for any of them, so there was no quitting without losing everything. Should have read that pamphlet all the way through…

And then there was that time that I met the Franciscans and was so moved by their lives that I signed up to be a priest only to find out after the fact that they take a vow of chastity and can’t get married. You should have seen my face when I realized that one!  Okay, the last one is a joke, but you get my point. So many times in my life I got involved with things before I knew what I was getting myself into, and as a result, never really committed to what I was doing. Easy in, easy out.

For many people in the world, the Church is the same way.

I look at all of the kids that have gone through religious education over the years. Their parents signed them up for the classes, they coasted through for a couple of years, and then got a nice party at the end with a pretty communion dress. Without much knowledge of what they were doing, without a strong commitment to what they were signing up for, they became Catholic Christians, they began receiving the sacraments, without knowing much of Christ or his mission.

This was certainly the case for me. I went to class, knew I was a Catholic, but come confirmation, it was basically my graduation. I went to Mass because it was a “good thing to do,” I guess, but I didn’t want to get involved, didn’t want to go to any more classes, didn’t really want to do anything. I considered myself a Christian, but my life wasn’t really any different from any of my other friends. I acted just like others, wanted the same things as them. I was very much a Christian in name, but not in commitment.

Unfortunately, this is the case for many people. I think of friends and family who say that they’re Catholic, consider themselves Christians… but never actually pray, never actually go to Church, change nothing about their lives. They’ve gone through the motions and received the sacraments, they bear the indelible mark of Christ on their souls that they received in baptism, they might even receive Christ in the Eucharist from time to time, but they’re not actually disciples of Christ. They are Christians in name, but not in commitment.

Maybe, to some extent, you’re the same way. You’re here, and that’s awesome. There is obviously something inside you that got you here, you want to be here for this hour, and I applaud you for that.  But what about the other 167 hours of the week? Do you have a relationship with Christ that shapes and defines all that you do?
If you do, awesome! Let it grow. If not… and I know this sounds harsh… but are you really a Christian?

The reason I ask is not because I’m here to judge you, not because I’m here to separate the real Christians from the fake ones. No, I ask simply because I know that Jesus doesn’t want lackluster commitments. He doesn’t want easy signups, partial followers, people who accidentally find themselves involved with something because they forgot to read the fine print. Through a number of parables and sayings in our Gospel today, Jesus reminds his followers that being a Christian is not a part time job. Being a disciple means giving everything to God, making Jesus the most important person in our lives, for whom we’d be willing to do anything. Life for a disciple is not easy… and he wants to make sure that anyone who follows him, everyone who signs up knows ahead of time. Like the king calculating his troops, the builder planning the house, Jesus wants his disciples to take this commitment seriously. Are you sure you know what you’re signing up for? If you follow me, read the fine print: You better be ready to bear your own cross.

No… Following Jesus, bearing our cross, means radically changing our lives. It means aligning our values, our thoughts, our actions, our politics, what we do with our free time, how we spend out money—everything about us—with Jesus Christ. It means, in a world where slavery is the norm, being like Paul writing to Philemon, challenging his friend to act more justly: now that you are a Christian, he says, you cannot treat men as slaves, receive this man as your own brother. It means realizing that the world will not accept us when we side with Jesus, that we will face persecution and hatred because of his name. Like Paul, we may even find ourselves in prison.

Here at mass we are given Christ’s very self, the Way, the Truth, and the Life in physical form. We are given all that we could ever want, and MORE. What Jesus is offering us today is something that no one else in the world can offer. But in receiving it, in coming to this table, we do not simply receive something, we make a covenant with the Lord, we sign our names in his blood, accepting all that comes along with it.

You’ve read the fine print, you know what that entails. And so I leave you with this question: Do you just want to be called a Christian, or do you actually want to be one?

← The Church is CHANGING
Inside Jokes →

3 Comments on “Read the Fine Print”