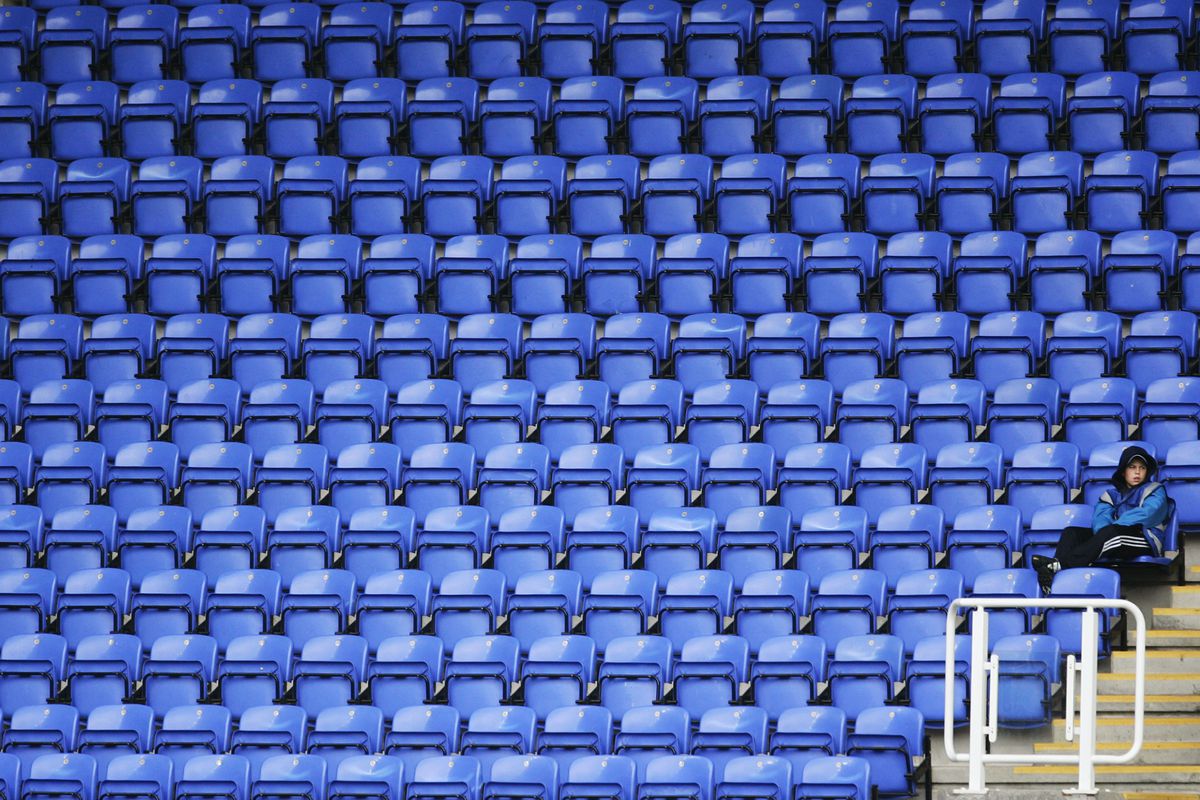 Today, I have more than 21000 subscribers on YouTube. When I make a video, it instantly gets hits, comments, hate mail, and praise. I can count on at least 1000 views in the first day, with some popular videos getting to five digits by the end of the week. It’s encouraging, honestly, to know that the amount of work I’m doing is paying off.

And so I had this idea: let’s start a new channel with a different focus. Rather than evangelizing and catechizing, let’s talk about how we do this effectively. I’ll give my advice on video-making, show how to do certain things, interact with new creators, and help spread the wealth. It’ll be great. Sure, it will take a little while to get going, but it’s not like me starting out five years ago. I already have a base, higher skill set. This will be great.

As of typing this post, the above video has been live for 24 hours. It has 57 views. That… is underwhelming. It’s not anything close to what I’ve come to expect, and for the past five weeks, it’s been a bit frustrating. Given the amount of working I’m doing, I should be more successful.

And maybe that’s true. Maybe I deserve that. But there’s also the possibility that I’m being unfair, impatient, and most importantly, focusing on the wrong things. Success does not just happen, and more importantly, there are many ways to gauge success. What I’m doing here is not the most popular of endeavors. It doesn’t apply to all people. In fact, I bet that the vast majority of you reading this have no interest whatsoever in learning how to make interesting Christian content, hearing me give advice about “sticking to what you know,” or being advised that “your camera doesn’t matter” because you might not even own a camera. To look solely at numbers, especially at the very beginning, is neither healthy nor helpful, and all it does for creators is inflate egos or stifle their work.

There is more to success than numbers.

The reason I share this is because I think it’s great advice for anything we do. There is quantitative success and there is qualitative success. When I look at the Breaking In The Habit channel and it’s much greater volume, it can be tempting to equate numbers with success; it can be tempting to think that popularity is the same thing as effectiveness. As ministers and evangelizers, as those who have left everything behind to follow Jesus, numbers are only ever part of the story, and not necessarily the most important part. It doesn’t matter if it’s the number of people who show up to our events, the amount we receive in the collection, or hits on a video, quantity can never be our sole measure of success; in this “business,” we’re about changing lives and promoting conversions of heart.

So, I tell myself and I share with you, don’t get down if things don’t seem to work out immediately. Don’t let the fact that only six people showed up on the first night discourage you from trying again. You have no idea how those six people were changed because of it. There are always ways to learn and there are definitely things that can be done to improve the numbers, but in themselves, numbers do much more to get us down than to offer true feedback. Keep on keeping on, and the numbers will come.

← The Biggest Problem in our Church Today
Can a Christian Believe in Evolution? →