Which Type of Catholic Are You? 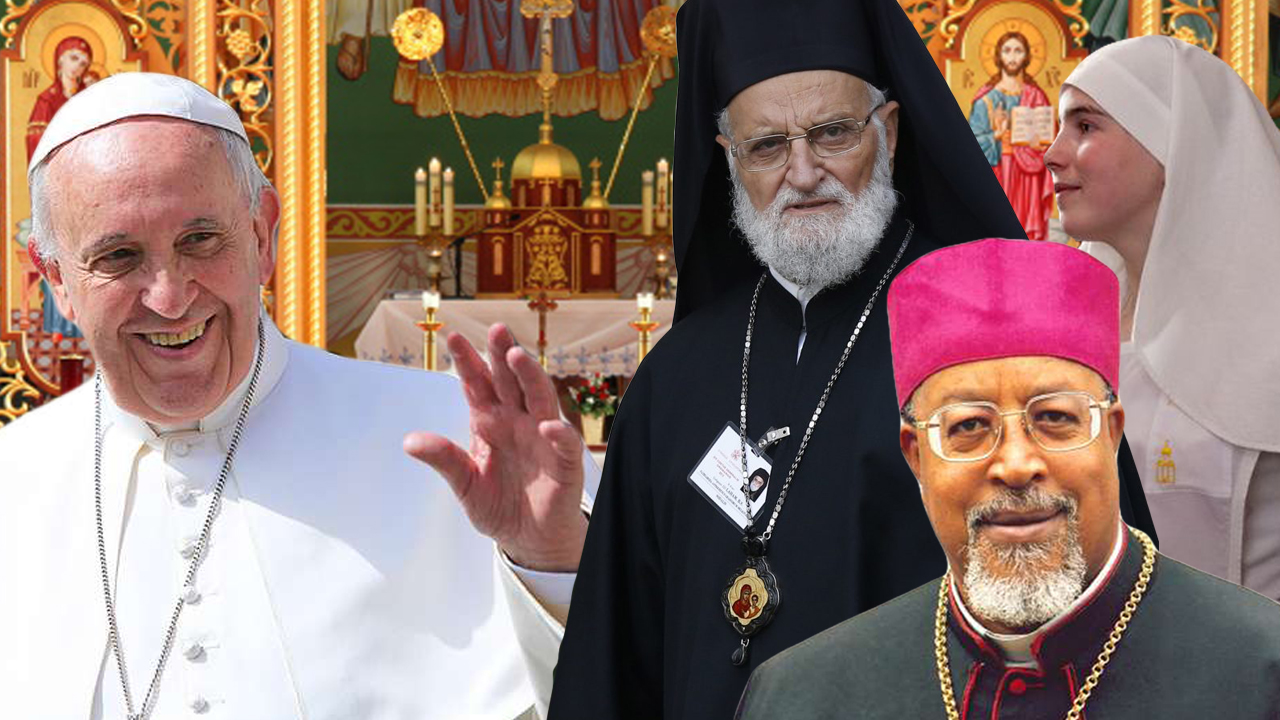 Ever wonder why some people say that they are “Roman Catholic” as opposed to just “Catholic”? For some, this added word is just a formal addition that adds nothing to their identity of Church. And that’s actually true… for most Catholics. But not all.

Much to the surprise, I would imagine, of the everyday Catholic, there are actually separate “particular churches” within the umbrella of the Catholic Church, churches with a different history, liturgy, system of governance, and even rules. In other words, there are people who today are called “Catholic” who are not Roman, have no history of Latin at mass, allow married priests as the norm, and worship in places that look nothing like any Catholic Church we’ve ever seen who are just as much Catholic as the pope.

Confused? Interested? Well get ready for a technical and factually rich episode of Catholicism In Focus that will try to make sense of it all!

← The World Needs a Franciscan Renewal
This Podcast Might Offend You… →

4 Comments on “Which Type of Catholic Are You?”