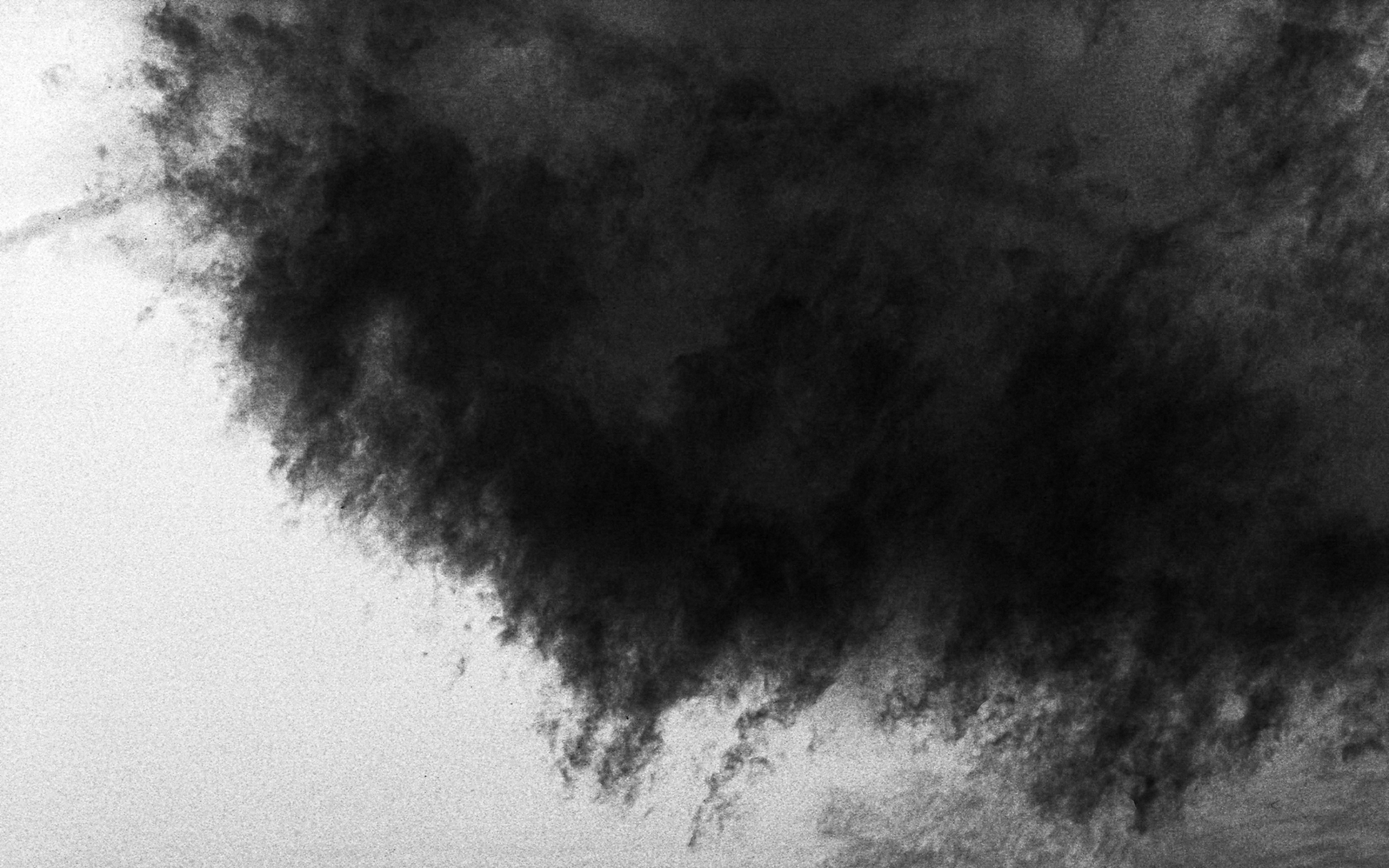 For nearly six years I have lived in a community of religious men seeking to live humbly and serve others. I’ve been to workshops, heard lectures, went on retreats, prayed for countless hours, and really, just lived this life for more than 2000 days. You would think that I’d have learned a few lessons in that time.

A couple of weeks ago, I came home for lunch to find a mess in the kitchen: there was peanut butter everywhere. If that sounds like a strange statement, it’s because it is. I don’t know who did it or how it happened without them noticing, but there was peanut butter on the faucet of the sink, the counter, the cabinet handle, the refrigerator, and the bag of bread. Presumably, someone used the peanut butter, got some on his hand without realizing it, and spread it to everything he touched.

Ultimately, that’s irrelevant, though. My first reaction was not “how…” it was “ah hell no!” I took one look at the mess and said, as I have been known to do over the past six years, “Not my problem.” I was not going to deal with this mess. I was in a hurry, had my own lunch to make… whoever did this—and all the rest of the friars—could come home and see what a jerk he was and clean it himself. Not doing it.

There I was, having leaned up against the counter I had just complained about, with peanut butter on my habit. Ugh. This is not going to come out easily. Initially even angrier at whoever had left the mess, I found myself feeling really stupid moments later. Had I simply taken fifteen seconds to get a rag and cleaning spray, the kitchen would have been clean and my habit would not smell like lunch. Was it REALLY that big of a deal to clean up after someone else?

The answer is no. And really, the answer is always no. As much as what the other person did is disrespectful, rude, lazy, and inexcusable, a passive-aggressive response is never the answer. Letting myself get angry and handling the issue indirectly—simply leaving the mess in hopes that it will annoy others or send a message to the person who did it—is not the way to resolve an issue; it’s the way I get peanut on myself.

Hmm. . . How symbolic. . . It’s almost as if when we try to avoid an issue, choosing to “send a message” rather than simply talking with the person with whom we have a problem, we end up carrying the mess ourselves without them even knowing it. . .

Naturally, this is but an insignificant kitchen situation, but really, how different is it from the serious issues of life? So often in my life I find myself frustrated with something someone else has done, how they’ve treated me, or what they stand for. How easy it would be to simply address the issue head on, grab a rag, and get rid of it: “Hey, can we talk about something that’s bothering me?” But no. I prefer to hold onto my resentment, let myself get angry without them knowing anything is wrong, and hope that they get the message from my subtle slights and distancing myself from them. That’ll show them what they did.

Sometimes, it doesn’t matter how “religious” we are or how much we know, the simplest lessons need to be repeated from time to time; sometimes we need to go back to basics. Luckily for us Christians, the liturgical year offers us a built in mechanism for doing just that. As we pass from season to season—and now as we approach Lent—we return to lessons and teachings that we’ve heard again and again, hoping each year that some will stick for the long haul. It’s a chance to look at our lives and reflect, to take a step back, return to what we know and ask ourselves if that’s what we do. As I have found out over the past six years, and as I was reminded in the kitchen just a few weeks ago, our faith is not the exclusive domain of sacred spaces and buildings: it is something that is lived (and learned) in the ordinary, mundane, messes-in-the-kitchen situations of life. One day, if we’re lucky, we’ll all learn our lesson.

6 Comments on “Learning My Lesson… Again”