What Did Pope Francis Say About the Amazon? 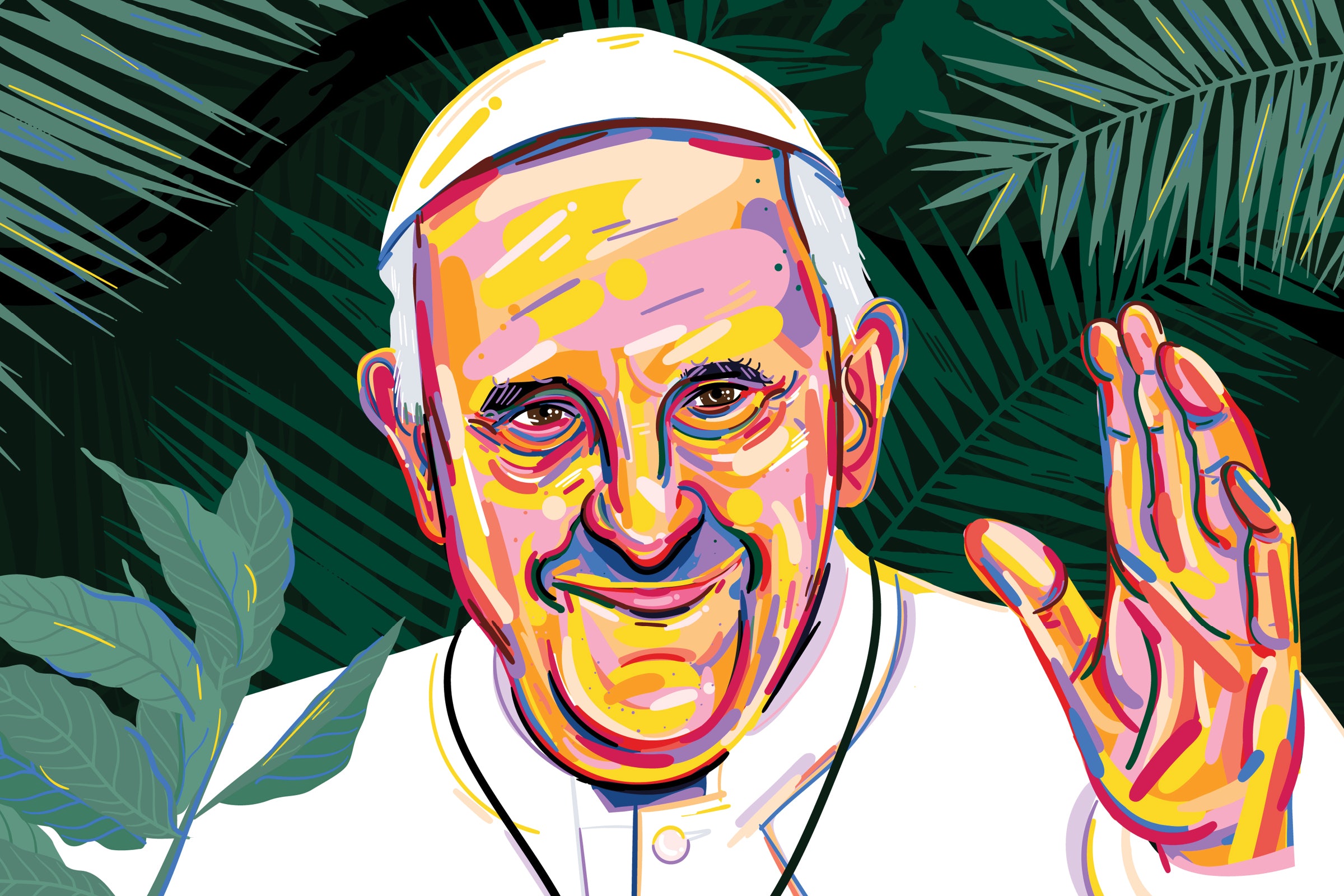 If you’ve followed Catholic news much over the past year, you know that there has been a lot of attention give to the Amazon region. Pope Francis convened a synod to explore the needs of the people and what the Church should do in response.

On most people’s minds, there was only one question that mattered: will the pope allow married men to be ordained priests in a region that desperately needs sacramental ministers? This is what the news covered almost entirely, and so for many people, it was seemingly the only issue at hand.

Thus, when Pope Francis remained silent on the issue, many moved on without giving much attention to the post-synodal document. This is a shame, to say the least.

In this week’s Catholicism In Focus, I unpack what the pope actually did say, and why it matters to us. It is a short document (relatively speaking) and so I strongly encourage everyone to read through it yourself. You can find it in its entirety here.

← Remember Who You Are
Parasite and the Plight of the Poor →