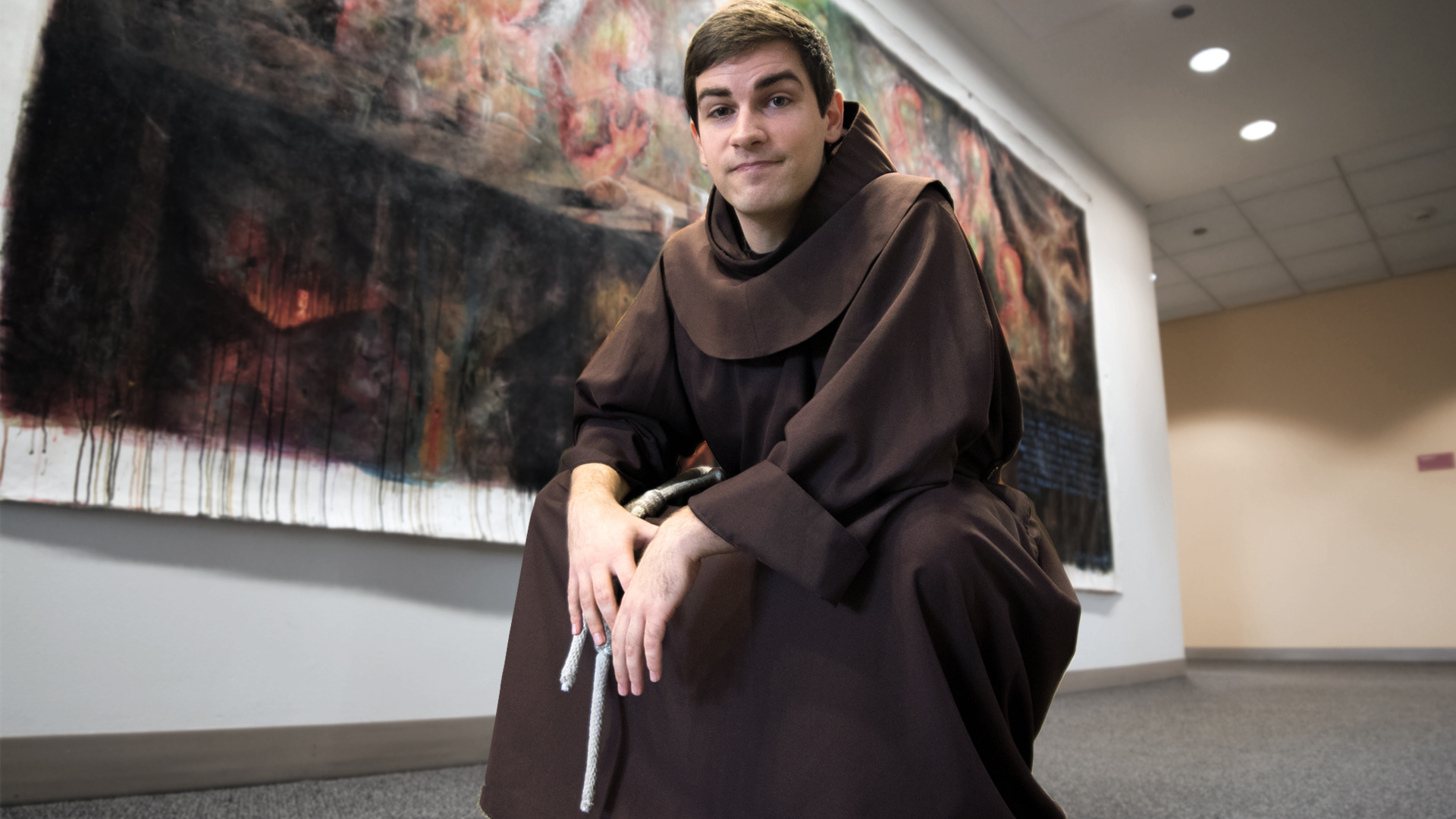 Yes, you read that title right: “Six Reasons Religion Does More Harm Than Good.” And I stand by it. This might require some explanation…

You see, I can across this article a few days ago listing six reasons that religion was bad for the world. It’s not the most nuanced or well-thoughtout articles being that it’s just a mix of straw man arguments and hasty generalizations. Not exactly something we should be worried about.

And yet, something about it made me want to respond. Maybe because the arguments were so ridiculous or because it was exam week and I wanted something easy to respond to, I decided to make it my vlog reflection for the week: more or less, “why this article is wrong.”

What you’ll find when you watch this week’s video, however, is that I decided on a completely different approach. Rather than spending a lot of time refuting the claims, I actually affirmed them. Whaa?? The more I thought about it, the more I realized that each of these points had a basis in truth. While it was completely unfair and logically false to come to the conclusion that the author did—that religions are inherently bad for the world—the evidence presented isn’t completely wrong. Religion can and has done more harm than good in the world at times. What I find useful in this article, and why I present the refection I do, is because these six points offer us a reminder and a warning of what we are capable of when we lose track of what our religion actually calls us to.

Bad religion does exist… and sometimes it’s closer than we think. Let’s not prove the article right.

← Friar, Monk, or Jedi?
Traveling in My Habit →

7 Comments on “Six Reasons Religion Does More Harm Than Good”